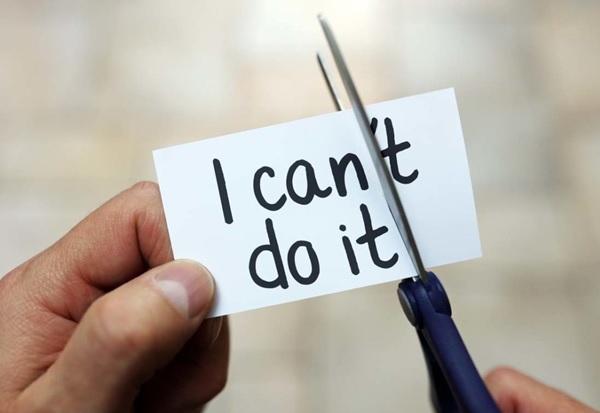 Last week at a business event, one of the audience bemoaned the lack of resilience in today’s society.

It was a moment that struck a chord with me because, whilst resilience is often talked about in business, I do wonder do we have a resilience crisis in today’s society.

After all, and I make no apologies for saying this, the new generation of youngsters seem to be lacking in the steeliness that those in years gone by once had.

This, of course, is a generalisation, as there are some great young entrepreneurs with that, never say die attitude, but resilience is a topic that doesn’t seem to have had the airing that it deserves, and more of a debate needs to be opened up, as there does seem to be many more vulnerable individuals than there once was who have bought into a throwaway society, where many get fleeting fame.

It’s called hunger for a reason

In its purest form, when we think of hunger we take it to mean lack of food, but it’s a word closely associated with success nowadays, where we talk about the hunger to achieve our goals and so on.

However, this hunger is to my mind, the foundation of resilience and it is something that many of us who succeed in life and business can talk about.

For instance, when my husband Garry and I started our business DictateNow, almost 20 years ago, we committed to each other that it would succeed.

In those early days, with two young children, and bills still to pay, it meant hard work and long hours, consistently breaking through comfort zones, and plenty of failure.

This failure was sometimes crushing and we sometimes questioned our sanity, but somehow we just kept on going.

However, what got us through was that hunger to succeed, which is tested like a muscle time and time again.

And, remember, businesses have to constantly adapt and keep up to date with technology and changes in the marketplace with many emerging business disruptors. After all, models like Deliveroo and Uber have shaken up and transformed their industries.

It is that mental picture that all those who wish to build resilience need to think of. Superstar entrepreneurs, like Sir Richard Branson, didn’t just wake up one day as a billionaire. That tremendous athlete, Usain Bolt didn’t just get up one day and run 100 metres in under 10 seconds.

They had to go through lots and lots of mental and physical pain to get there.

It is something born of a desire to choose the long term over the short term. This long-term approach to life is very much an integral part of resilience.

Even then, there are always emerging threats to business continuity – for instance, we have had to build systems that safeguard information to prevent cybersecurity, which are now common place in today’s global world. It is not for the faint hearted.

So, does society have a resilience issue?

Of course, we cannot look back on the past with rose tinted glasses, but those old enough to recall the days of 3 or 4 TV channels, shops closed on Sundays and genuine teenage boredom, do seem more resilient.

The message has to get through that life is tough, it’s not always fair, and building resilience is vital for all those who want to get to the top in whatever they chose – in fact, it is not vital, it is absolutely compulsory.

Is there a lack of resilience in society today? What are your thoughts and what tips do you have for cultivating resilience?

Maxine Park is the founder of DictateNow, the largest digital dictation and transcription specialist in the UK