Our Story: Maxine Park of DictateNow 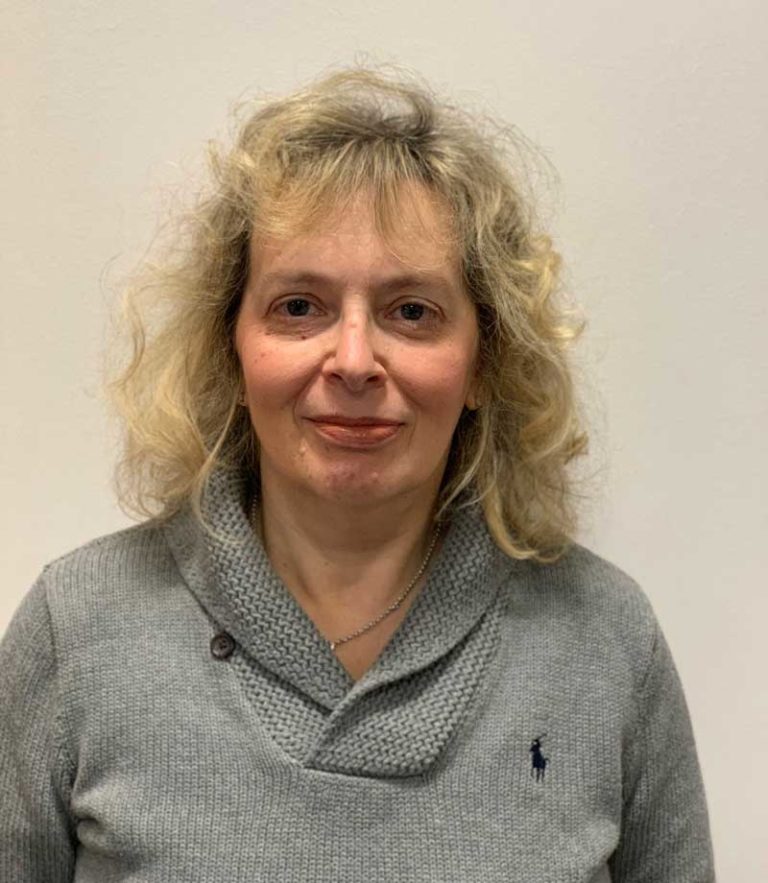 Our Story: Maxine Park of DictateNow

Today we focus on Maxine Park, a former solicitor, who in 2002 set up DictateNow, a digital Dictation and Outsourcing business, which now has four regional offices across the UK.

She tells how she took the plunge into entrepreneurship thanks to a happy accident, and how she grew the successful business, whilst catering around the needs of a young family.

In many ways, I’m very much an accidental entrepreneur. After all, if someone had said to me 20 years ago, when I was in my 30s with two infant boys, that I’d now be a director of a successful firm, I’d have thought it was about as likely as Donald Trump being US president one day!

At the time, I was a solicitor working in commercial litigation on the outskirts of London and I was very much your typical working professional mum, trying to balance work and family, which all working mothers know is an incredibly difficult task.

The solicitors at the firm had been asked to do our own typing, as the firm had cut back on support staff, and it really wasn’t working. To be honest, I was probably one of the worst typists imaginable, and the issue was getting us all down.

Aware of this, the firm enquired if I could offer an alternative.

A stroke of luck

It was good fortune that my husband Garry was a software programmer and designer, who had worked on programmes for treasury systems, so was aware of security issues, which tied in nicely around transcription services for law firms.

At the same time, due to my research, we had heard of a South African firm that had a system to help law firms and we were more than happy to try this. We did, but it wasn’t up to scratch, so it was then up to us to come up with something better.

Garry’s system was tested by me and I was really pleased with it. However, the only proof of the pudding was if others in the firm were happy too. They then trialled the software and they also liked what they saw.

Suddenly, we had a business idea! My employers, Stock Fraser Cukier became my first client and slowly but surely word spread to other firms about what we were doing and we gained more customers.

It is the nature of the legal industry that it is slow to change, but once trust in doing something different is proven, then change does follow. This is very much what we saw.

Being a lawyer myself, I felt I was in a great position to help sell our solution to law firms, as they saw me as someone they could totally relate to.

Making the leap into uncharted waters

Within 18 months, I had the confidence to leave my job, but I can’t say it was an easy decision. I was the main breadwinner but with a handful of clients, it felt the right thing to do.

Those early years though, were especially challenging. My boys Elliott and Daniel were 9 and 12 at the time and whilst they needed a lot less handling than very young children, they still needed their mum.

I was always conscious of this, but there were times when we had to call in favours from friends for childcare and support.

Of course, the school holidays was particularly difficult, but that’s the case with all parents. It is a real juggling act.

After all, technology was very different to how it is now. The software had to be installed manually in typist’s homes, so it meant I was on the road more than I would have liked to be.

In those days, there were many sleepless nights, worrying about the business and if I was doing the right thing, but despite the difficulties, Garry and I felt our little venture was gaining momentum.

For everyone who has a small business, you are very much a jack of all trades, doing mailshots one minute, then calls, then chasing money, it really was frenetic at times.

I almost have to pinch myself at times to see what we’ve achieved. We have hundreds of law firms using DictateNow, as well as firms in the medical sector, government bodies and others besides.

It has just kept the momentum going, and we have always kept our eye on the ball about what customers want, the way the world changes and been brave enough to take risks when we felt there was a good chance they would come off.

We work near our home, with our headquarters in Borehamwood, where we have 16 people work alongside us. Of course, then we have other offices in Manchester, Glasgow and Belfast. To add to this, we have a huge team of over 200 transcription specialists who work from home.

It is good to know many of them are mums and we are helping them to get that balance of being there for their families. We’ve come a long way thanks to that fortuitous question all those years ago.

Advice for being a Mumpreneur

If you have a business idea, my simple advice is to go for it, and take the risk. After all, if you don’t the regrets will only increase as the years go by.

I was fortunate that I had a profession I could fall back on if it hadn’t worked out, but I still think if people have the belief in themselves regardless of circumstances they should go for their dreams!

Although I accidentally fell into this, I have to say I’ve always been a risk taker, which may be a little out of the norm for a solicitor.

However, I think all of us can underestimate our potential and especially mums. After all, mums have the greatest time management skills and are great at building a strong social network.

DictateNow has worked out well for us as a husband and wife, and as a family too. Our sons have had a very different take on life being brought up in a household where we are building a business.

Our son Daniel now works with us, but this was never designed, as he had several years working elsewhere. However, he brings great skills to the business.

Life is certainly very different to how it was 20 years ago, but although we’ve had our challenges on the way, I wouldn’t change a thing.