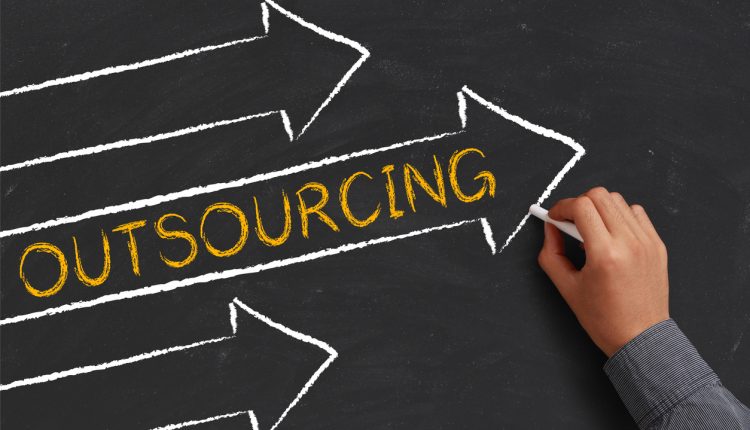 In a world that is changing at breakneck speed, the traditionally conservative legal profession is having to adapt quicker than ever to a competitive landscape.

Below Lawyer Monthly gains expert insight from Maxine Park, Co-Founder of Dictate Now, on the evolving legal landscape and the way outsourcing is changing.

It means that outsourcing vital parts of a law firm’s work is now more appealing than ever. However, whilst this can make sense to many solicitors practices, doing it correctly is another matter.

After all, outsourcing means third parties who are seen to your client as being, for all intents and purposes, you, is something that can leave no margin for error.

This may appear risky but two large law firms have shown that by following in their footsteps the legal community can embrace outsourcing with more certainty in the future.

Keoghs, which employ around 1,800 staff and have made a name for specialising in litigation around general insurance claims, decided over five years ago to call in digital dictation and transcription service, DictateNow to help with its workload, the majority of which was in-house at the time of the review.

The decision was a huge success explains Ian Parkinson, Business Services Manager at Keoghs: “We had an in house typing pool and felt the need to do something different to give us greater flexibility,” he said. “We had a comprehensive tender exercise and at the end of it made our decision as we were given the assurances we needed,” he said. “We were convinced outsourcing would be so efficient it made good business sense. We are happy with the way it has worked out.”

He said the move meant deploying staff in other more suitable positions and an increased level in the speed of return of transcription of documents.

“Good businesses should be as stringent as we are on security,” he said.

With ISO accreditations in business continuity, information security, and also quality management of systems, the right partner can give cast iron assurances.

“Outsourcing is not a problem, but ensuring the right outsourcing partner involves work, but it is worth it,” he adds.

Likewise, leading commercial law firm, Freeths, which operates in many major UK cities, took on the decision to outsource some of its typing over a decade ago. Also choosing DictateNow to partner with, Bethan Davies, Risk and Compliance Director at Freeths, said the exercise has been a success and that they rely on DictateNow to supplement their in house typing function.

“It’s all about adopting a very thorough process of finding the right business to outsource to,” she said. “We were shown that what we wanted was tried and tested.”

As trust and mutual respect between law firm and outsourcer has grown it has meant both has benefited.

She adds though that no two law firms are the same, so flexibility of suppliers of outsourced services is critical in order that they can react to the specific needs of an individual business. Bethan believes that much has to be done to ensure right from the start that the supplier has a culture that shows adaptability and can demonstrate they are completely and utterly reliable.

“I believe in meeting people, talking to them and getting a real feel that they are right,”she said. “Outsourcing makes so much sense for law firms now, but they must ensure they ask questions, do their homework and ensure whoever they partner with is right.”